This weekend “Burning Issues Drama Group” performed their latest production “The Davidson Affair”. Adapted from the novel written by Stuart Jackman, the play follows Cass Tennel, an investigative reporter for the Rome Broadcasting Corporation. Cass is sent to Jerusalem to investigate the mysterious reports of Joshua Davidson, a political prisoner who was executed and yet reported to be alive again.

On his journey Cass interviews a number of people involved in the trial and execution of Joshua Davidson, including the Roman Governor, the High Priest, and various people who claim to have seen and talked to the risen Davidson.

The play explores the different responses to the news that a man who claimed to be God and did miracles has risen from the dead. Some attempt to cover up the truth, some deny it, while others accept the truth.

Burning Issues’ adaptation incorporated the use of modern technology in their telling of the resurrection narrative. The introduction to some scenes had been pre-recorded as clips to news programmes. Some of the interviews were ‘live streamed’ to big screens in the auditorium, so the audience were not only watching scenes from a play, but felt like they were watching footage in the documentary.

There were some exceptional performances, with the audience emotionally invested in poignant moments.

The end of the play sees the principal investigators wanting to find out more about ‘this Joshua Davidson’. Our prayer is that the audience would want to do likewise.

As with previous productions by Burning Issues, the performance was recorded and will be available on YouTube when it has been edited. 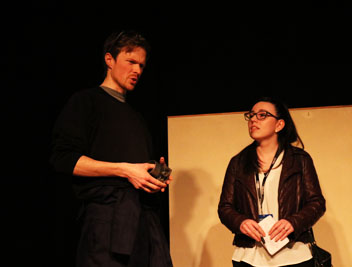 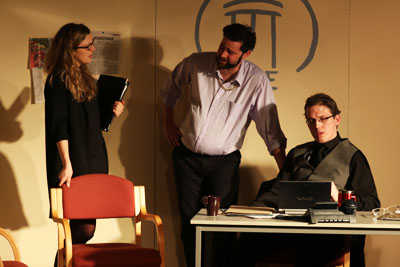 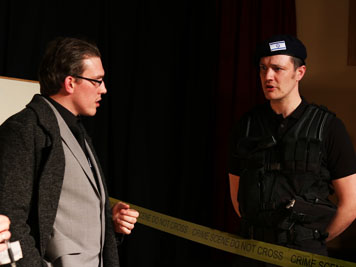 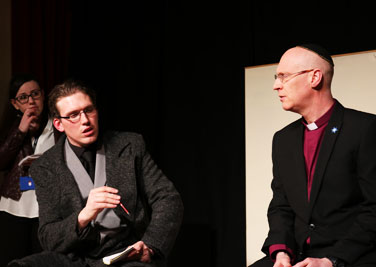 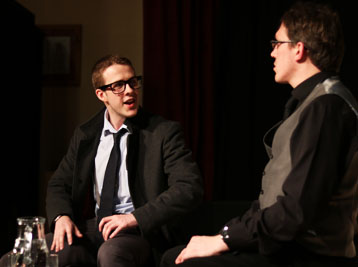 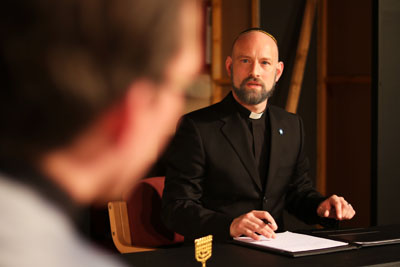 PEOPLE WITH A MISSION MINISTRIES